The past century has seen significant technological advancements in the home audio industry. Here is a brief look at the changes over the years. 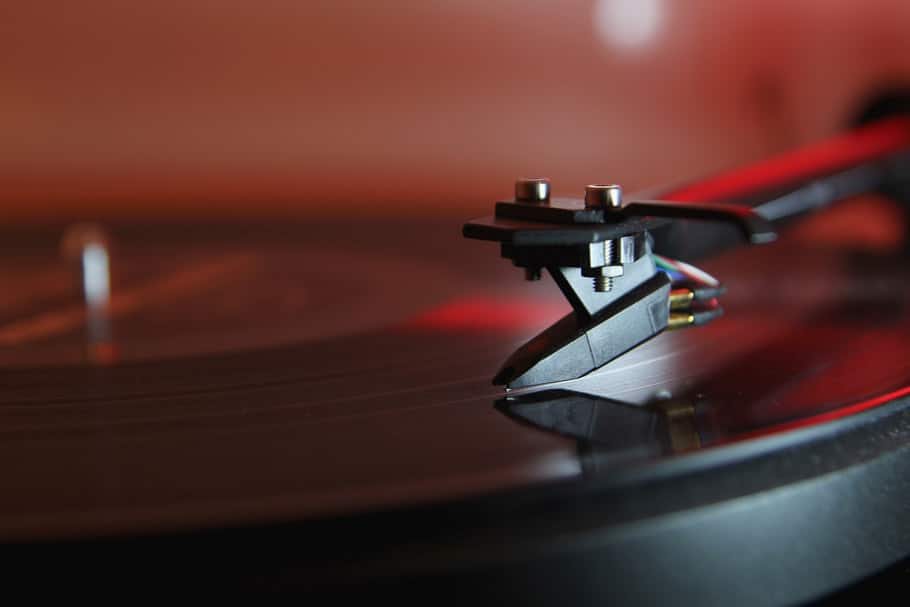 Thomas Edison created a mechanical recording machine in 1877, but the phonograph became a popular household device in the 20th century. The record player enabled people to listen to music preserved on vinyl discs whenever they wanted. The discs had tiny grooves on both sides that a needle attached to a diaphragm moved in as the disc rotated. 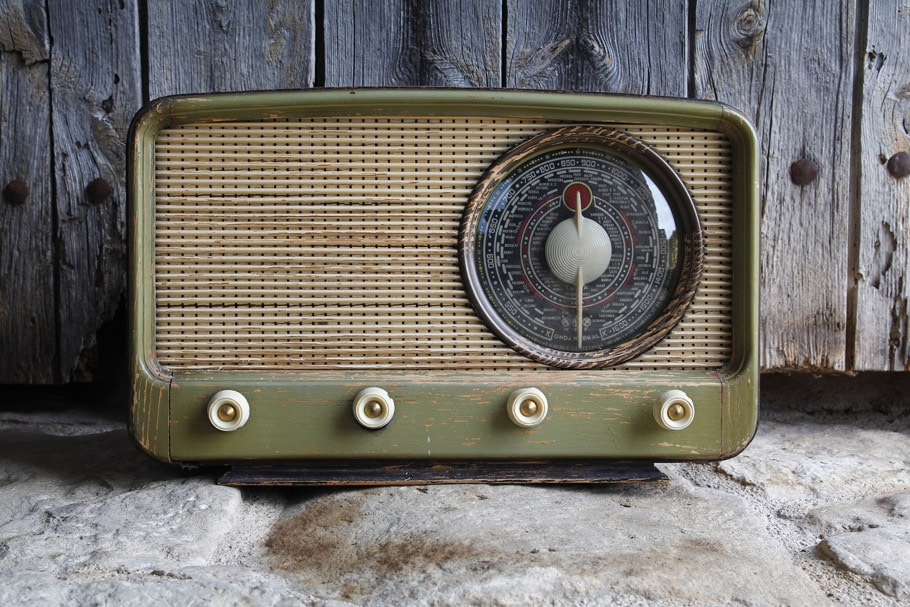 Homeowners had to have the discs with the songs that they wanted to play. The radio brought a breakthrough by enabling people to listen to content broadcast over the air. They just needed to tune in to their favorite stations. Families used to gather around the radio for entertainment and other content, with 599 stations broadcasting in various parts of the US. 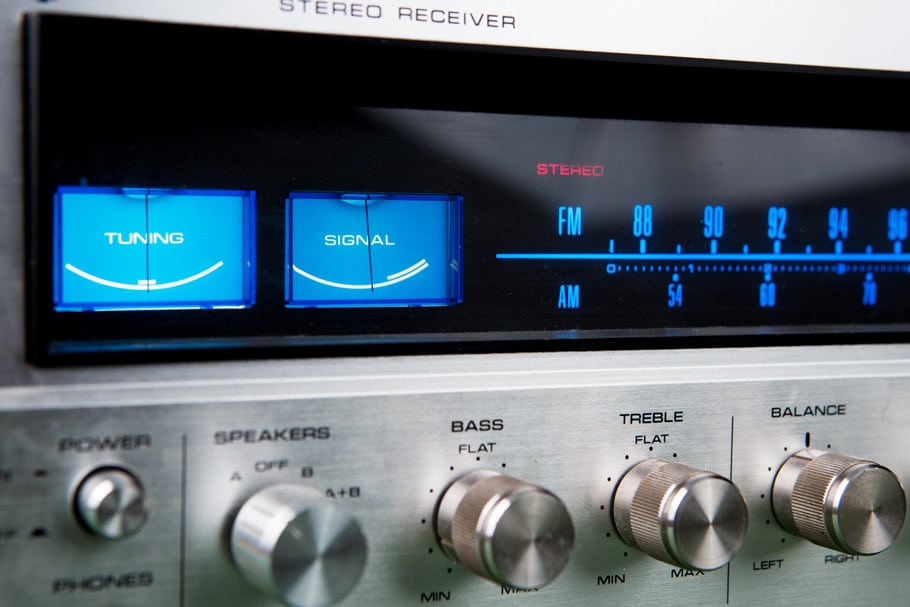 The audio that the earlier machines produced was so so, and there was need to improve the quality. In a bid to match the experience of a live orchestra, RCA Records, Bell Laboratories and Avery Fisher – an amateur violinist – played an important part in this endeavor, and Harman Kardon developed the first stereo receiver that integrated a radio tuner, pre-amplifier and an amplifier. The radio tuner featured FM. 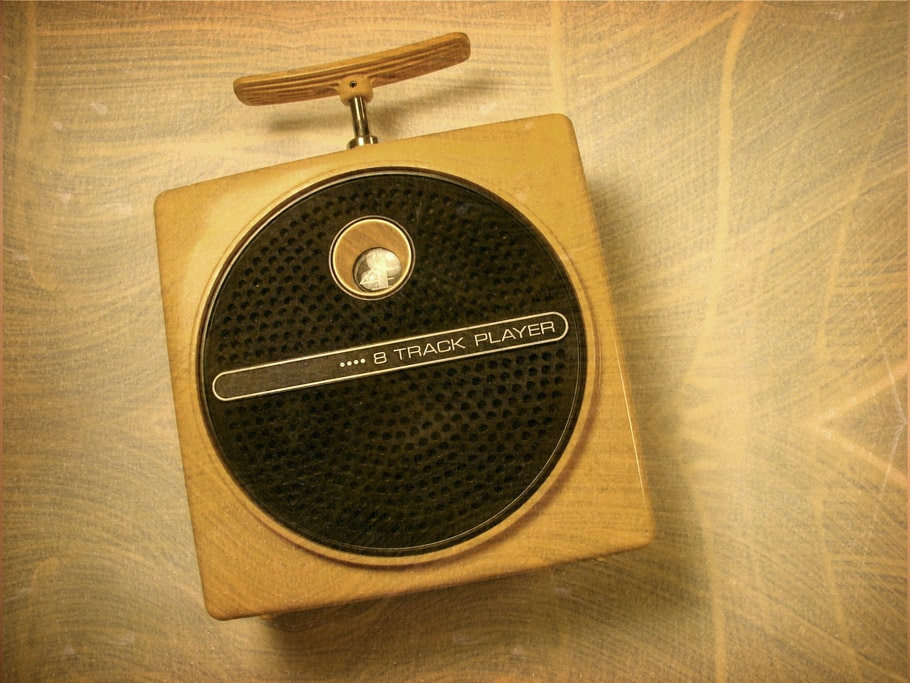 The machine used analog magnetic tapes that stored eight songs in parallel tracks. The technology was initially used in car radios but was later used in home decks. Although the device is largely considered a failure, it paved the way for later audio format. 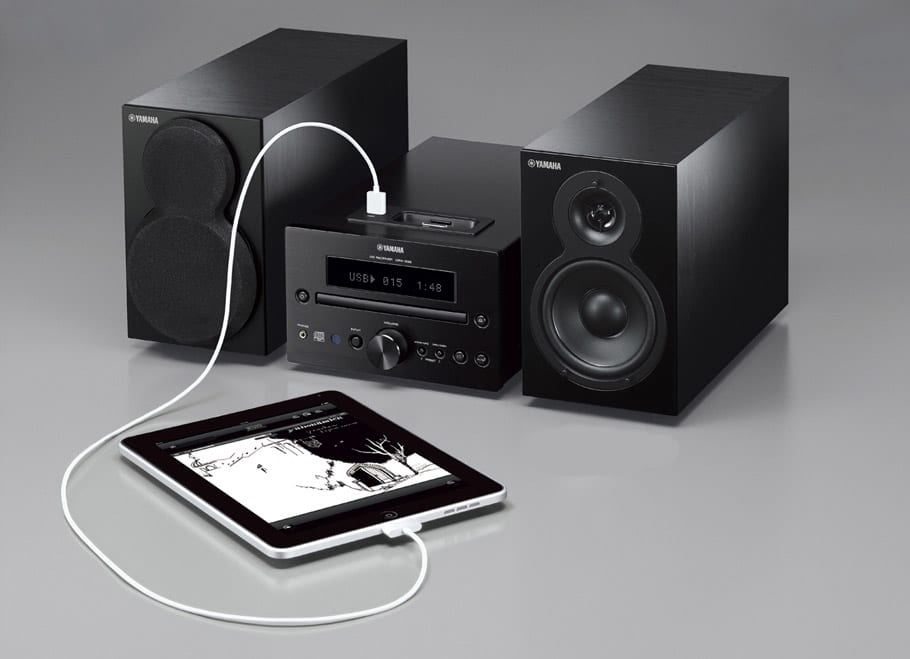 So far, people who wanted to listen to different audio formats had to use multiple machines. The component stereo system integrated a turntable, radio tuner, tape player and speakers. Homeowners who could afford it no longer needed to switch machines. 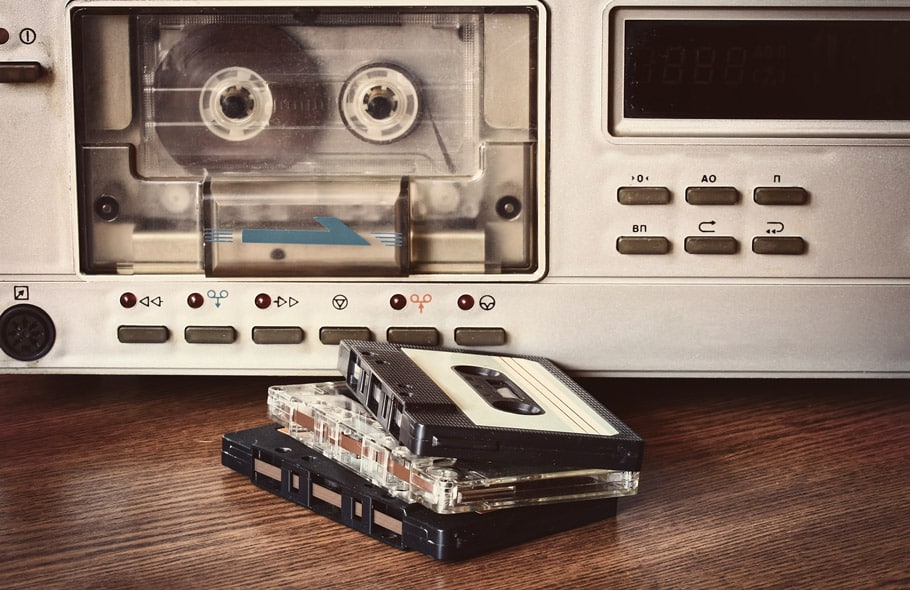 Philips is credited for creating the cassette tape, enabling the development of the cassette deck. It relegated the 8-track to memory, thanks to its fast forward and rewind capabilities in addition to Hi-Fi sound quality. Later technologies like multiple tape heads and auto-reversing made it the preferred home audio system for years. 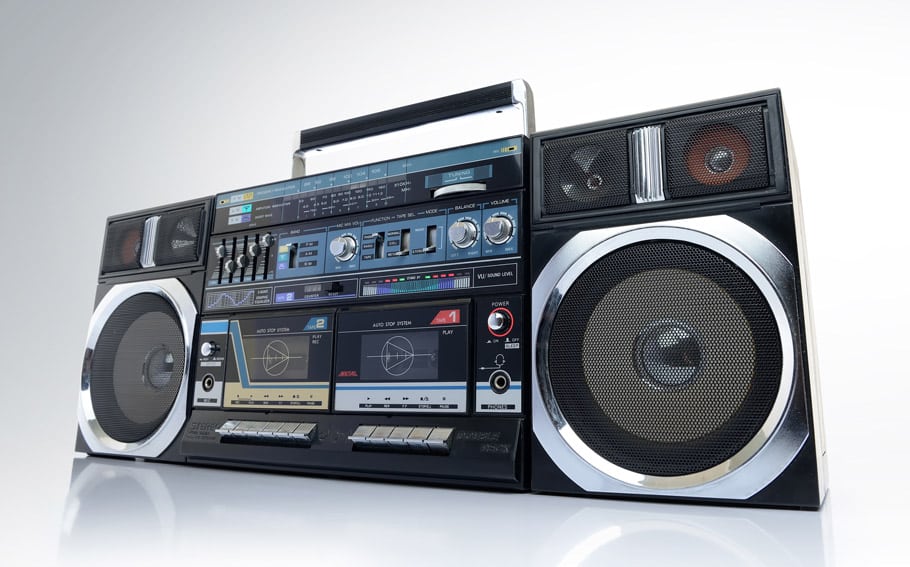 Consumers increasingly demanded for machines that produced louder and more dynamic sound, leading to the development of the boombox. Portable cassette players with loudspeakers became popular. 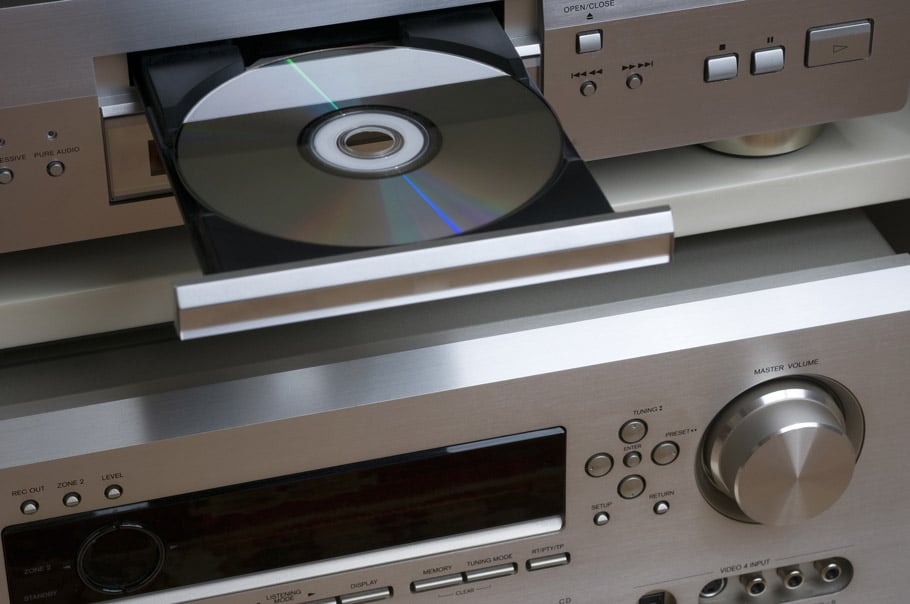 Sony revolutionized the home audio industry by developing a CD player, which saw a shift from analog to digital audio. The sound quality surpassed what had been available until then. 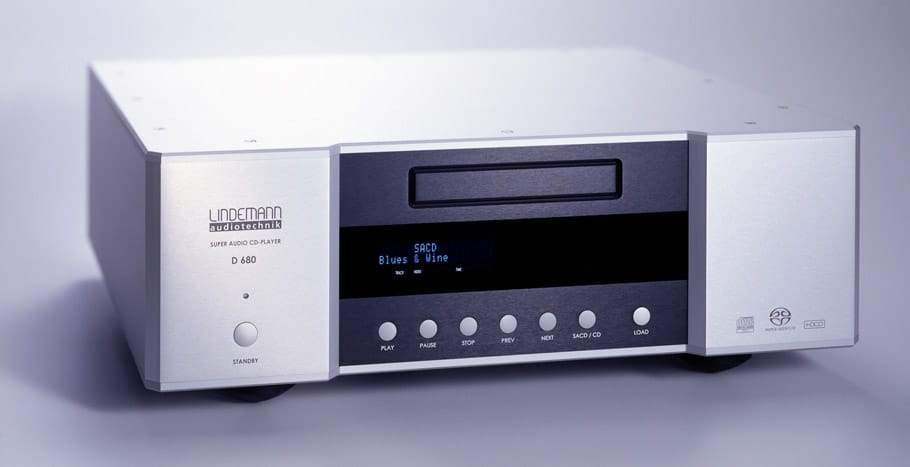 The machine included special features but remained largely unpopular due to its high price. 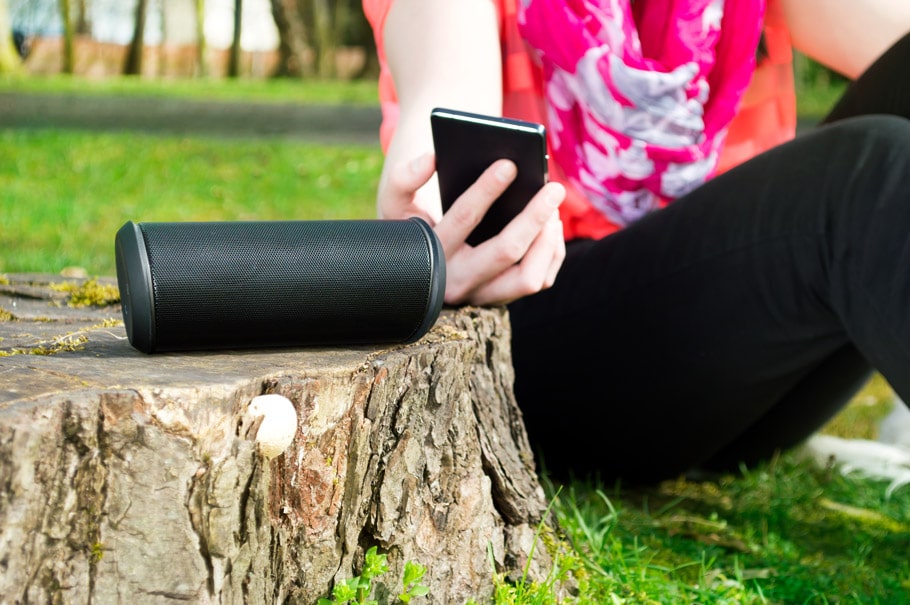 Bluetooth technology made it possible to stream sound to speakers wirelessly. 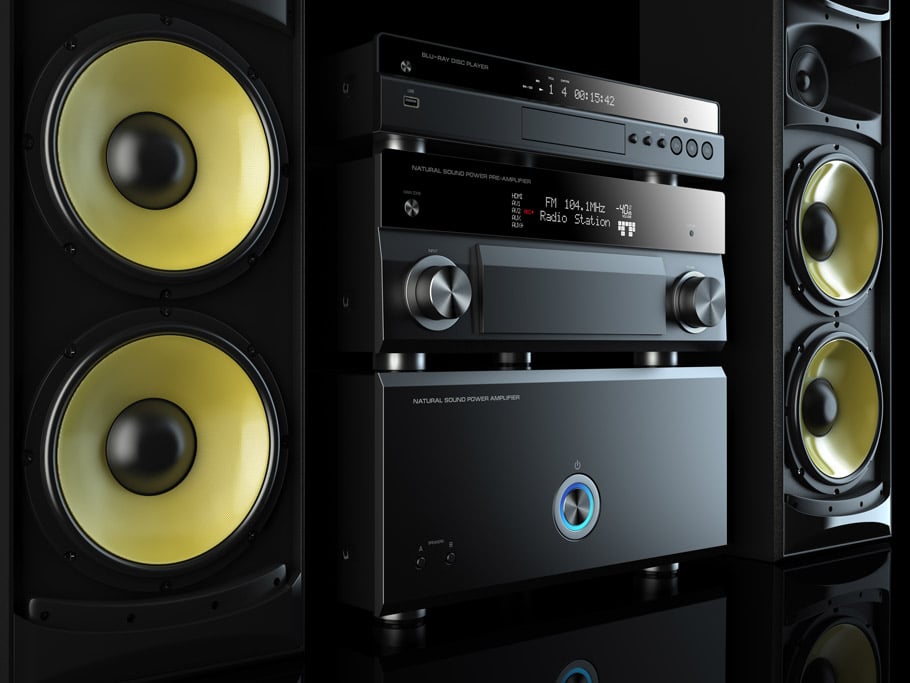