A Look Back At Home Theatre

Family movie night is a chance for everyone to take a break from a long and busy week to spend some much-needed time together. While today we have the convenience of technology such as Blu-ray, the means in which media was presented has changed greatly over the course of history.

It may be hard to believe, but the first projection of an image occurred all the way back in 1420 when a man named Johannes de Fontana was successfully able to project a sketch of a nun holding a lantern. On the lantern was a tiny window with a flame that allowed the image to project onto the wall.

In 1663, Hans Lippershey is credited with patenting the first telescope, and it was able to magnify images three times. This new way of thinking about magnification was revolutionary in the eventual progression of the home theater system into what it has become today.

Over a century later in 1837, Michael Faraday discovered the use of limelight in theater. This type of stage lighting, also known as calcium light, provides an enhanced level of illumination. This was commonly used in music halls and theatres to improve the dramatic effect and experience, and it was achieved using an oxyhydrogen flame pointed toward quicklime stored in a cylinder.

Theatrical performance took a huge turn in 1926. It was then that John Baird was first able to successfully transmit a television signal through the use of greyscale imaging. From here, things would make significant and frequent changes and advancements. 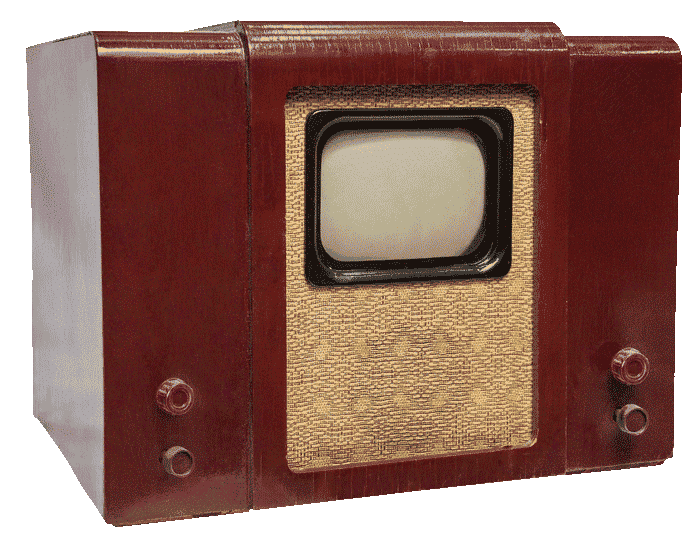 For a number of years, movie enthusiasts were limited to enjoying the latest cinematic works of art in a movie theatre. However, ten years after Baird first transmitted the television signal, Kodak introduced the first 8 mm film format. This made the home movie format a more affordable and viable option.

The idea of the modern home theatre system, also known as home cinema, was largely established around 1950. While Kodak’s 8 mm innovation over a decade earlier had made this idea possible, new improvements had significantly increased the ability for home viewers to truly enjoy the experience.

In 1963, a new innovation would largely shape the future of home entertainment. The Velcan was the world’s first home video recorder, and it was capable of recording up to 20 minutes of output in black and white. This may not seem like much by current standards, but it got the ball rolling for further innovation.

While the use of 8 mm film and projectors was revolutionary in the late 30’s and early 40’s, brilliant minds were constantly coming up with new ideas, and, in 1970, VHS took over in the home theatre arena, replacing its predecessor. Consumers enjoyed the convenience of bypassing the setup of the projector and instead hooking their VHS system up quickly and easily directly to their TV. 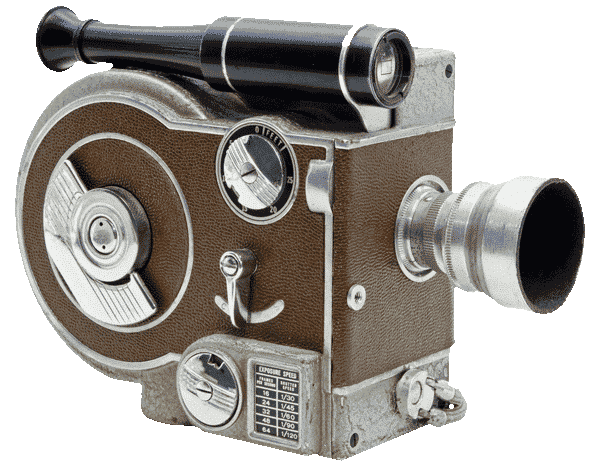 The Age of the Modern Home Theatre System

Once VHS became prominent, the use of tapes skyrocketed. This allowed people to enhance upon the home theatre system of 70’s and enjoy more convenience to enhance their viewing experience. By around 1980, the typical home theatre consisted of:

The Rise of the DVD

While VHS tapes were considered highly revolutionary in the 70’s and 80’s, many children today don’t even know what they are. That’s because we now have the convenience of DVD’s which were introduced in 1997. Users didn’t have to rewind after viewing, and they could conveniently skip wherever they wanted in a movie.

While much had been done to enhance the visual experience, in 1999 audio was taken into consideration. During the production of Star Wars Episode One, Dolby and Lucasfilm THX co-developed Dolby Digital Surround EX. People were now able to truly immerse themselves into the cinematic production.

Just when we though projectors were gone for good, they made a surprising comeback in 2008. It was then that DVD video was combined with projectors of superb quality to provide movie-watchers the ability to be amazed with yet another innovative and groundbreaking way to enjoy home theatre.

In 1997, it was difficult to imagine a better form than DVD, but, in 2008, Blu-ray discs were first introduced. Capable of holding around 50 GB of data, they allow for a much higher level of quality. The pioneer releases using this format included:

Since 2010, whole new innovations that would have never been dreamed of just a few short decades ago have come to surface such as 3D technology and high definition options. Televisions and devices can now be synced wirelessly, and users even have the ability to interact with others to expand the home viewing experience beyond their walls without having to leave the comfort of the living room. Best of all, high-grade home theatre audio technology is becoming more affordable.

We tend to take technology for granted. Throughout the recent years, the human race has made numerous innovations that have allowed us not only to work smarter instead of harder, but also to enjoy time spent with our loved ones.

Unfortunately, once we find a way to speed up the way in which we receive information or entertainment, we’re ready for the next big thing, and we’re always yearning something faster. By taking the time to understand the history of the home theatre, we can better appreciate the past in order to be more grateful for the innovations of the future.